What should be the modern contact center? Or the experience of implementing artificial intelligence in MTBank from Omilia 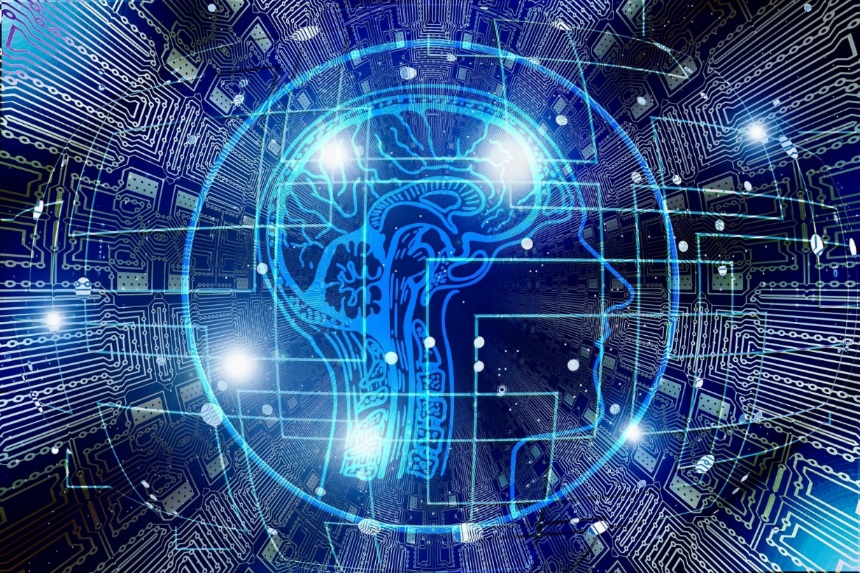 The active development of information technology has allowed people to create intelligent assistants to perform simple tasks. Today these assistants are voice bots that have managed to find wide application in the field of communications. The use of bots in contact centers helped to optimize the work of operators and make it more productive. And the process of interaction with the communications center is more convenient for customers. For example, the traditional phrases calling for the choice of the number we need are replaced by the bot’s voice greeting. The traditional long wandering around the contact center menu was replaced by the so-called communication with the robot.

The use of artificial intelligence in the banking sector made it possible to create a new format of communications in a modern contact center. The banks, in turn, by agreeing to this step, were able to get closer to their customers, increasing the level of service and the customer’s attitude to the business as a whole. For example, MTBank became the first bank in the Republic of Belarus to launch artificial intelligence from Omilia at its contact center.

MTBank was founded in the 90s of the last century and became the first bank in the territory of the Republic of Belarus with the participation of foreign capital. Confidently occupying a leading position and being universal, ЗCJSC MTBank gained a reputation as a reliable partner. That confirms the presence of 127 operating offices throughout the country confirms this. MTBank has repeatedly been the winner in various categories and the owner of prestigious awards in the banking sector. One of the important achievements of the Bank was the introduction of new technologies, with the participation of leading IT companies.

The Bank’s specialists with the help of the «NOVA IT»team have implemented a pilot project in their contact center for the implementation of the Omilia natural speech recognition system.

As noted, Oleg Skichenko, Director of «NOVA IT»: «Today we are the exclusive partner of Omilia in Ukraine, Kazakhstan and the Republic of Belarus. Our specialists have many years of experience in introducing speech recognition and speech synthesis technologies, as well as qualifications for their integration with clients’ information systems. Choosing a partner and a product, we studied the specialization of the company and the uniqueness of the developed technology. That is why the choice fell on the company «Omilia».

Omilia is the world leader in natural speech recognition in contact centers. This company provides a full range of technologies for automatic speech recognition and voice to text conversion. Omilia is a winner in various nominations in the field of IT technologies. This is confirmed by the large number of projects implemented in Europe, Asia, and America».

Director of the retail business of MTBank CJSC, Nikita Kozyrev, shared his experience and told: «At the negotiation stage, it was decided to introduce a voice bot from Omilia at our contact center. That allowed replacing the usual IVR menu with artificial intelligence, thereby optimizing the work of operators and saving on labor costs. A unique language model in Russian was created during the project. The results of the pilot project exceeded all expectations. We managed to achieve a high level of speech recognition at the start – about 79%. And today the level of recognition exceeded – 86%. Based on the results, we decided on the need for further development of the project».

The NOVA IT team was for the first time succeeded in realize the integration of the contact center with the SAP BCM system during the project at MTBank, which once again confirms the high qualification level of the contractor’s specialists. The next stage of cooperation between companies will be the implementation of such self-services: search for the nearest branch and install a pin-code on the card.