Verification of callers on the phone

The struggle with the frauders

Subscribers verification in the passive mode

The voice of each person, like fingerprints is unique. Unlike the authentication based on retinal or fingerprint analysis, voice identification (voice biometrics) does not require large amounts of expensive scanners, analysis takes place on the basis of a telephone call, where the human voice is compared to a voice print on a central server. The technology itself is not new and have previously been attempts to use so-called active voice biometrics — when a person is at the beginning of the dialogue proposed to give his passphrase, which will be checked against the voice print. This approach has a number of drawbacks — users, in most cases, refused to use this type of authentication for psychological reasons and the total usage of such a service is not more than 30% of all callers. It was replaced by a passive voice biometrics technology — when a person communicates with the robot (NLU), or with the operator and the system in the background compares his voice to the voice print replica.
Passive Voice Biometrics technology has several advantages compared to the active voice biometrics:

The average time required for voice verification is 15 seconds, verification reliability is more than 96%, the comparison is generally one-to-one, — that is the human voice is compared with a single voice print, but in some cases can be used a method of “one to many” when the cast is compared with a small group of casts (50) — that allows you to effectively search for cheaters and frauders, whose voice has already been recorded and effectively combat fraud by phone.

Using voice as a password increases the safety of the active operations and can be used as an additional method of user verification, also saves operators time to conduct a manual authentication.

What technologies do we use: 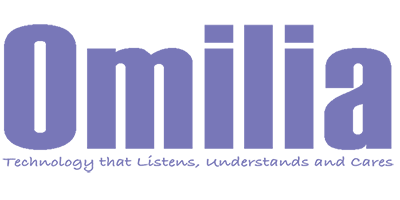 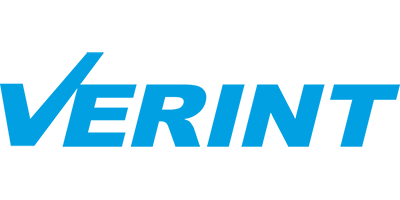 Why NOVA IT company:

Cooperation with world leaders in telecommunication solutions and solutions in the field of voice biometrics;